You must have been familiar to hear lost cities. Just imagine how a city can become lost due to many reasons. There are so many lost cities to visit for your next travel plan. Those cities were abandoned for different reasons. Even though they are called lost cities, they still offer fascinating insight for people today. 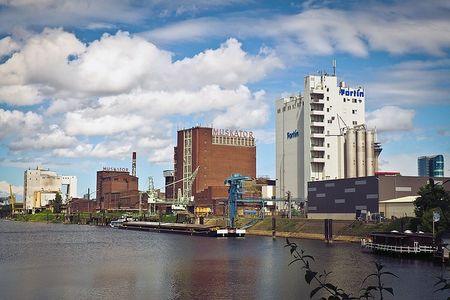 Human history is something complex but also captivating to learn. Through the lost cities, you can learn many things about how civilization changes due to various reasons. Even a wealthy city can become a lost one because of natural disaster.

Lists of the most breathtaking lost cities to visit

Visiting lost cities for your next travel destination can be a good idea especially when you have been bored with beach, lake and other common trips. Visiting a lost city can give you another kind of satisfaction which makes your trip more memorable. Without further ado, here are some lost cities in the world you can visit: