The number of Muslim travelers keeps increasing and is predicted to keep rising for the upcoming years. One of the reasons is because there are many countries all around the world providing halal tourism for Muslims. Thus, every Muslim can travel all over the world with no worry. Halal tourism is a subcategory of tourism geared for Muslims. It focuses more to accommodate Muslim families who abide by the rules of Islam. Thus, Muslims will have no trouble enjoying their travel since what their need will be accommodated without breaking Islamic rules. 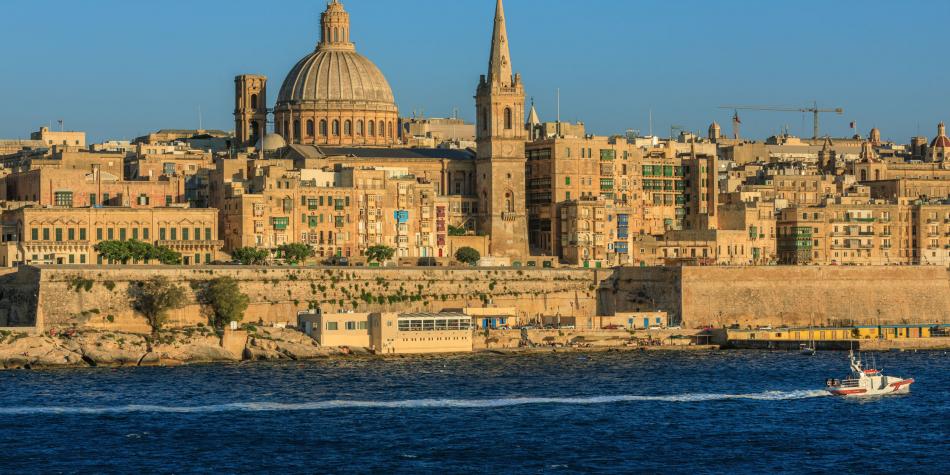 Halal tourism isn’t always provided by Muslim countries like United Arab Emirates, Turkey, and Malaysia but also Muslim-minority countries such as Japan and South Korea. There are travel destinations in Europe which also provide halal tourism.