Most people decide to go on Komodo boat trip during the sunny summer. That’s when the sun is plenty and the water is calm. However, not all people has the privilege to have their summer holiday in a far flung place like Flores. Some are having problem with paid leave schedule, some just cannot afford the lord-know-how-high flight tickets in the peak season. Whatever it is, sometimes we are left with a second option: travelling during the shoulder season.

For budget-conscious travelers, taking a shoulder season holiday brings special advantages. Prices of airline tickets and accommodation are generally cheaper—or at least going back to normal—than during the peak season. It also comes with other benefit, too, such as a more agreeable weather and fewer crowds in the destination. Isn’t that nice to see our lovely Padar empty from horde of selfie-taking tourists? 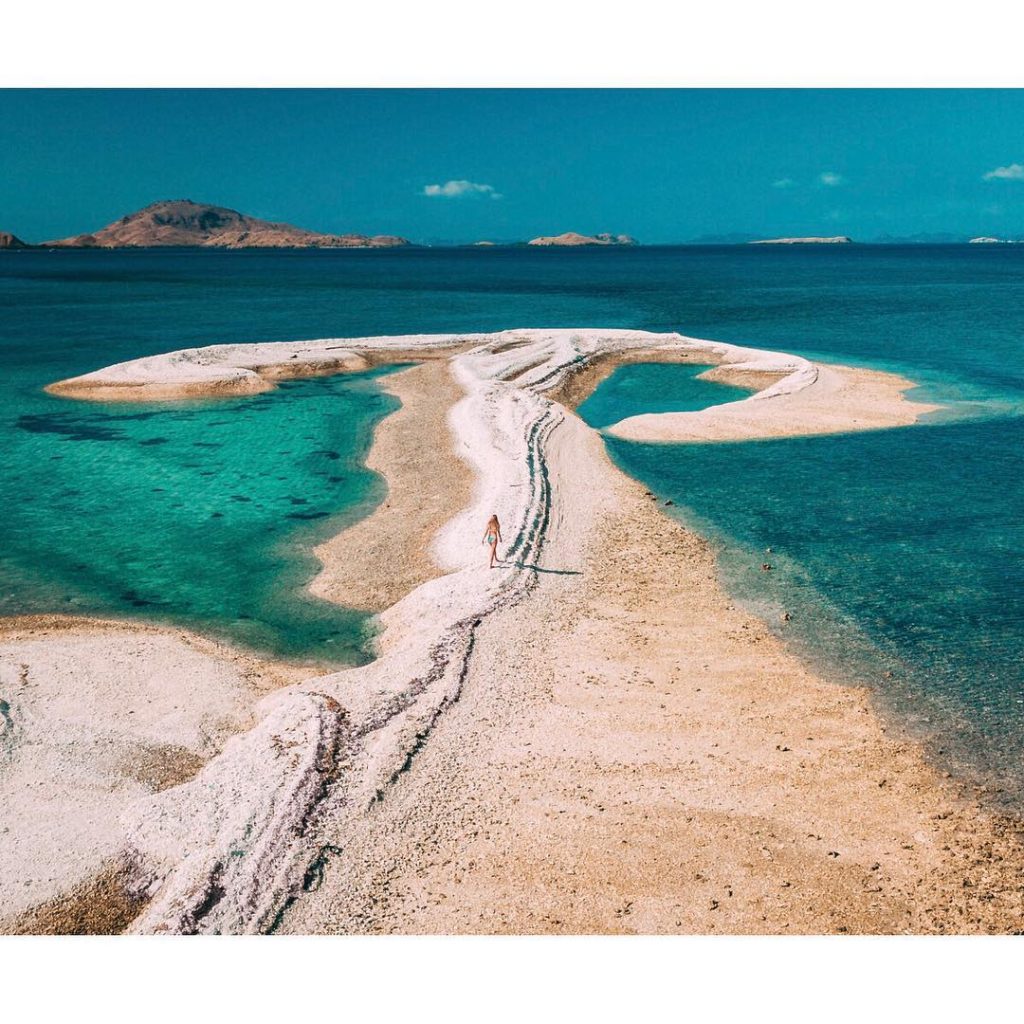 When Does Shoulder Season for Komodo Boat Trip Starts?

While worldwide travel industry usually consider mid-June to August as the peak season, here in Flores it has begin from as early as May which lasts to the end of August. The weather is all nice—sometimes with no rain at all. Summer feels especially longer in Flores since this region, located in the eastern part of the tropical Indonesia, has extremely low level of perspiration. Few drops of rain starts pouring lightly in early December, before getting harder in the end of the year up to the beginning of March.

Given that, April, September, and November are the best shoulder season to get into Komodo boat trip. In April, the weather is still kinda cool and not as hot as the real dry season. The islands around the Komodo National Park are still fresh from the rainy season—looking so lush and green. People are generally still busy with their jobs—not really many travelers start their journey yet. Travelling to Komodo during this time is a fresh beginning. Worry not, most Komodo boat trip are still operating during the shoulder season as well!

September and November are perfect when you want to take a late trip on the year. The weather is still all sunny. Many western travelers purposefully come during these times to escape the freezing winter in their home country. The sea will not have roughen up yet—so your Komodo boat trip should be doing fine. One thing that you’ll probably miss is the Komodo Dragon’s mating season which generally end in August. The following months are for nesting season, which might make dragon hunting a little bit more challenging. However, September and November are the best time to see lots of Manta rays passing in the Manta Point as is getting nearer to the rainy season.

Islands around Komodo National Park during these time are blissfully quieter, while still letting out their exotic savannah beauty. Just be careful to plan your date. Make sure you have left Komodo before the rainy season start. The currents can get dangerous and flight are often cancelled due to bad weather.